Monthly supply of Crystals are handed out to all guilds in Dorkland. Crystals are the main currency of the land and are what control the Dorkis ecosystem.

The world of Dorkland has been shattered by the arrival of an enigmatic, eldritch being known only as 'Sikrod'. Dorkis from across the land have begun to take up arms and train as adventurers to fight off the monsters and corruption bought to Dorkland by Sikrod. Adventurer Guilds have sprung up and act as central locations for these Dorkis to congregate at, accepting bounty, jobs and quests from the Guild Masters to aid the people of Dorkland against Sikrods Influence.

Sikrod's arrival shattered more than the physical world however, and parallel versions of Dorkland have begun to seep into each other as Plane Rifts swallow up whole towns, regions and Dorkis! One Week, you may find yourself questing with a completely different group of Dorkis, another you may find yourself in a region where a previously completed quest was failed and have to deal with the consequences.

Either way, all Dorkis have the same shared goal. Grow in strength, aid the Denizens of Dorkland and find out how to defeat Sikrod. They'll have to travel the length and breadth of Dorkland to do it, but once they finish their Journey, they will become Hero's of Legend.

$CRYSTAL is an ERC-20 token airdropped monthly to all Dorkis & Evil Dorkis holders who join a guild.
Guilds control various regions in Dorkland, there are six guilds within the realm, however only three have been fully discovered so far.
Being part of a guild allows you to influence the game even if you don't actively take part in it. Equally, it will allow you to receive rewards.
Joining costs nothing, you will just need to make a choice.

As explained above, the only way to earn $Crystal is to be part of a guild.
In Q1 2022 Dorkis holders will be able to claim $Crystal daily, directly from their Guild pages.
Distribution is calculated based on various factors: 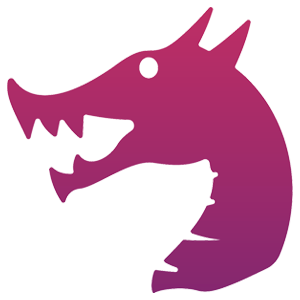 The Warriors and Glory seekers - Based in the Kingdom of Greater Dork, this Guild Specialises in Dragon Hunting, Dungeon Raiding and Protection. Its members are Confident, Brash Leaders and Adventurers. 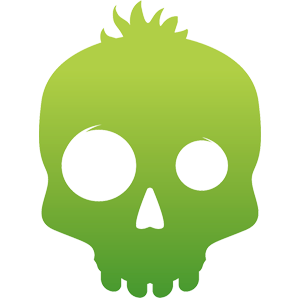 The Arcanists and Magic seekers - Based in the Shroud, this Guild Specializes in Magic Item Retrieval, Magic Nullification and Equipment Enchantment. Its members are Bold, Charismatic and Power Hungry Predators. 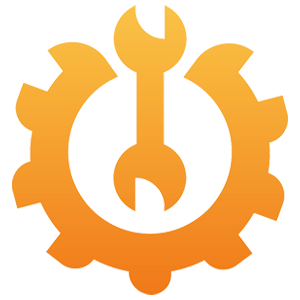 The Scoundrels and Tech Seekers - Based in the Desert of Dessert, this Guild Specializes in Engineering, Exploring and Salvage. Its members are Curious, Social and Enigmatic Problem Solvers.

You are about to join

You won't be able to change guild until Crystals are live. Are you sure this is where you want to pledge your allegiance? 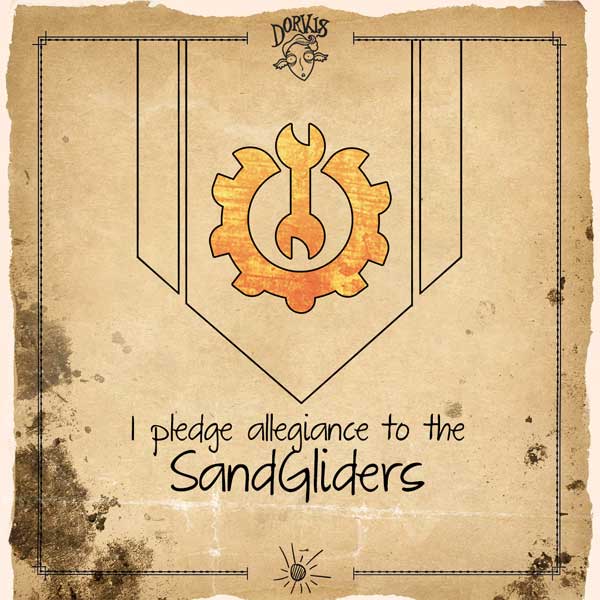 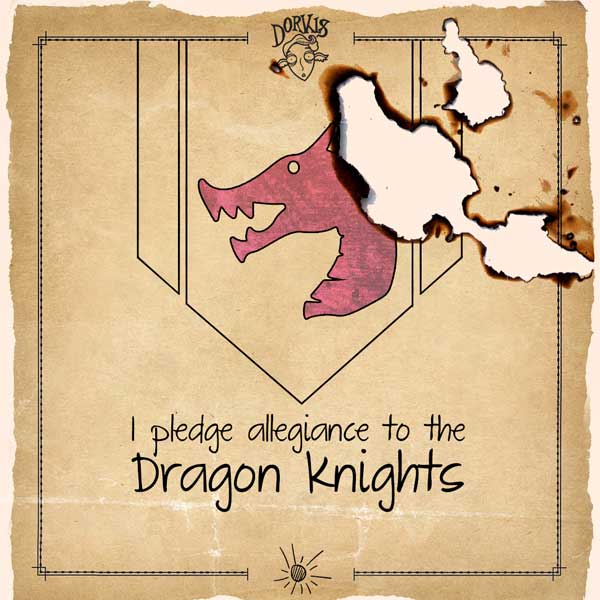